We did it! We Saved Pauxi Pauxi Rainforest from Destruction

We are thrilled to announce that we have raised the funds to protect a unique Magdalena Rainforest habitat from destruction!

Along with our partner organization ProAves Colombia, we were able to acquire 183 acres of strategic land, which will block a proposed road from cutting through the heart of our Pauxi Pauxi Reserve.

Rainforests are the lungs of the Earth. Stopping deforestation is an essential part of combating climate change and environmental disasters. That’s why the expansion of our Pauxi Pauxi Reserve and prevention of road encroachment is a major victory for biodiversity protection and the wellbeing of the earth. 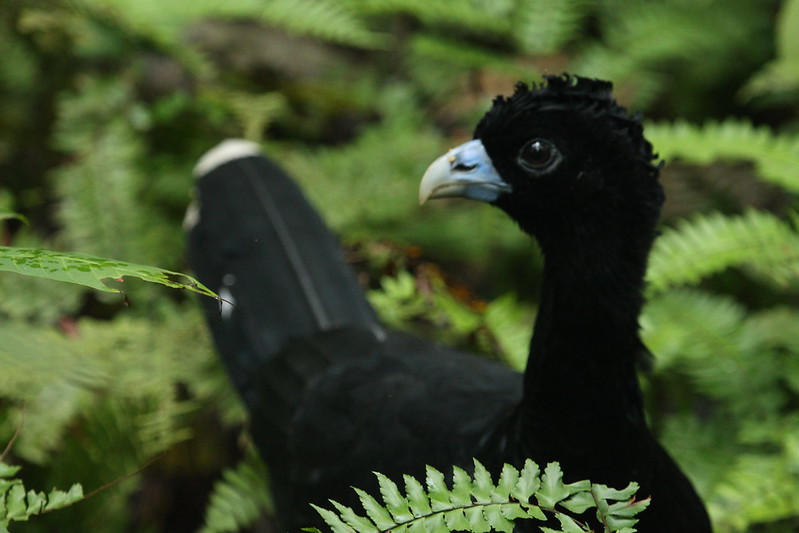 Thanks to the generous support of our donors, Women for Conservation has taken a major step in protecting a rainforest that has unfortunately seen increasing illegal deforestation in recent years. By proactively protecting this rainforest, we are preventing violent conflicts with illegal loggers and cattle ranchers that could have otherwise plagued the reserve for decades to come. 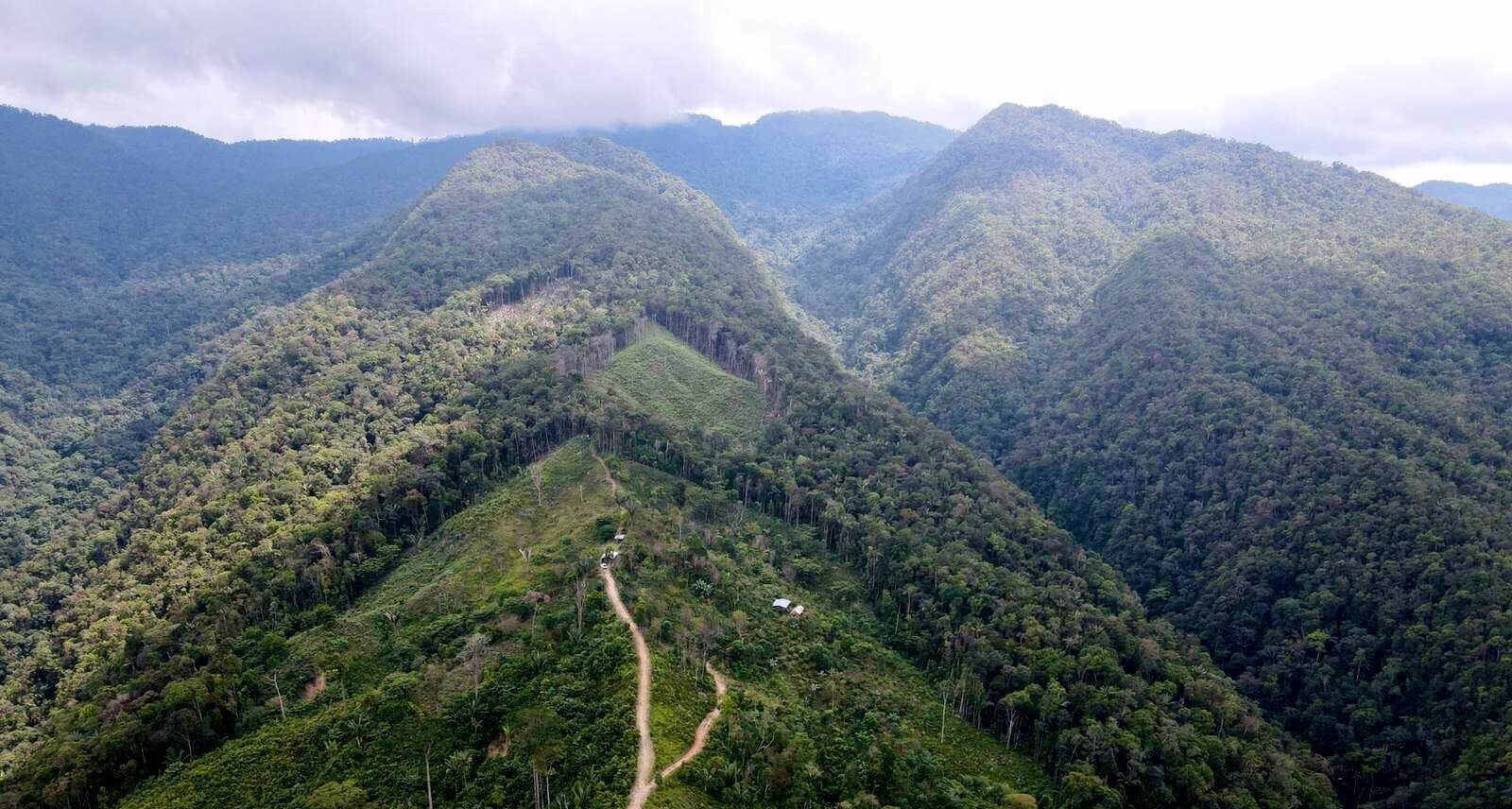 This land acquisition is a major victory for the protection of endangered species. Pauxi Pauxi Reserve is home to incredible biodiversity, including 309 species of birds, 10 of which are endemic to Colombia, and 6 which are critically threatened with extinction. A large number of mammals also depend on this unique wilderness, including the Spectacled Bear (Tremarctos ornatus), ocelots, monkeys, squirrels, armadillos, tamanduas (anteaters), deer, and foxes. Despite the immense biodiversity value of this reserve, deforestation has been rapidly increasing in recent years. Using Global Forest Watch, our analysis of 11,000 acres contiguous with the reserve show that from 2001 to 2019, there has been a 12% decrease in forest cover.

While Women for Conservation is overjoyed about this reserve expansion, we also recognize that we have a lot of work to do promoting conservation education, sustainable livelihoods, and family planning in the communities living around the reserves.

We are incredibly thankful for the generosity of our partners and dedicated supporters for making this reserve expansion possible, and look forward to keeping our community updated about the workshops Women for Conservation will continue to provide in the communities around this critical wildlife area.

Thanks to the generosity of our donors, Women for Conservation was able to grow tremendously in 2021, providing DOUBLE the workshops and serving more than three times as many people as we did in 2020. This year we are hoping to grow our impact exponentially again to empower more women to protect Colombia’s biodiversity.

Saving Species from Extinction…… Working together nothing can stop us!